Boiled Over: Celebrating the Life of the Cass Project 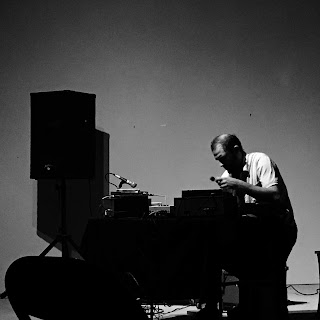 November 01, 2018
The second millennium burst through our dissociated society nearly two decades ago, and the world dashes with more force and more speed than ever before. Poorly lit billboards flash, smartphones incessantly beep and click and speak to their users, and an ever-present pressure to produce more, to consume more, to “do” more permeates every tear in the fabric of our global culture. We talk faster, we move faster, we process faster than any culture before us, but at what cost? Among greed, violence, socioeconomic and political unrest, and an overall sense of amnesia, this speed has driven its culture’s citizens to more pressure, anxiety, and repressed tension than they can take. People lash out at each other verbally and physically, both in person and on the digital world of the internet, further isolating themselves and building only more tension and destruction. It seems our world has reached a critical point, and the dam may burst at any moment. ​      The question arises, what can b
13 comments
Read more

January 15, 2019
photo taken from Gray's Anatomy of the Human Body (public domain)        While at first it may seem out of place in a noise blog, often musicians, sound artists, and listeners alike overlook the most important part of any musical experience: the human ear. An incredible piece of machinery, this complex, multipart system creates the perception we know as sound simply from vibrations in the air, but how do we get from air vibrations to the visceral emotion elicited by a favorite piece of music or sound art? The answer lies in both physical conduction and neural sensation.         Though this information can be found in many textbooks, Peter W. Alberti’s World Health Organization (WHO) article, “The Anatomy and Physiology of the Ear” provides an in-depth look at how hearing works.         The human ear can be divided into three parts: the outer ear, the middle ear, and the inner ear. The outer and middle ear deal primarily with continuing the resonances of air vibrations, phys
5 comments
Read more